German hard rock outfit Angelsharkx creates original music inspired by the glory days of 70s rock but perfectly suited to modern life. Their sound echoes past giants like AC/DC, Led Zeppelin, Guns and Roses, Alice Cooper, and Rainbow and their lyrics dive into protest and social commentary. Principle members Matt MAD Sunday (guitar, vocals), Jazzmine (guitar, vocals) and their brothers-in-rock (bass, rhythm guitar and drums) channel the raw energy that has always driven great rock bands and use it to connect with Rock´n Roll fans the world over. In an environment where rap and hip hop rule the mainstream, Angelsharkx delivers authentic blues-based rock and roll with the fire and potential to put real music back on top of the charts.

Matt and Jazzmine have been a team since the late 90s, playing in several bands together before launching Angelsharkx in 2016, played important German music venues including Volksbühne, Knaack, Karneval der Kulturen, Festival of Peace, Radio Metropol, Sage Club, Subway Rock Festival, Treptow Open Air, Radio 1 and Festival Mediterane and rocked festival crowds of more than 15,000 people. Since then, the group has released the albums Nevermind the Helldogs (2018) and A Dangerous Kind Of Rock ́n Roll (2021). Listeners respond to the true Rock´n Roll attitude Angelsharkx brings to both the stage and the studio and their audience continues to grow. Fans looking for real, honest, hard-edged rock that will shake the walls and rattle their bones need to experience Angelsharkx. They can be your new favorite band. 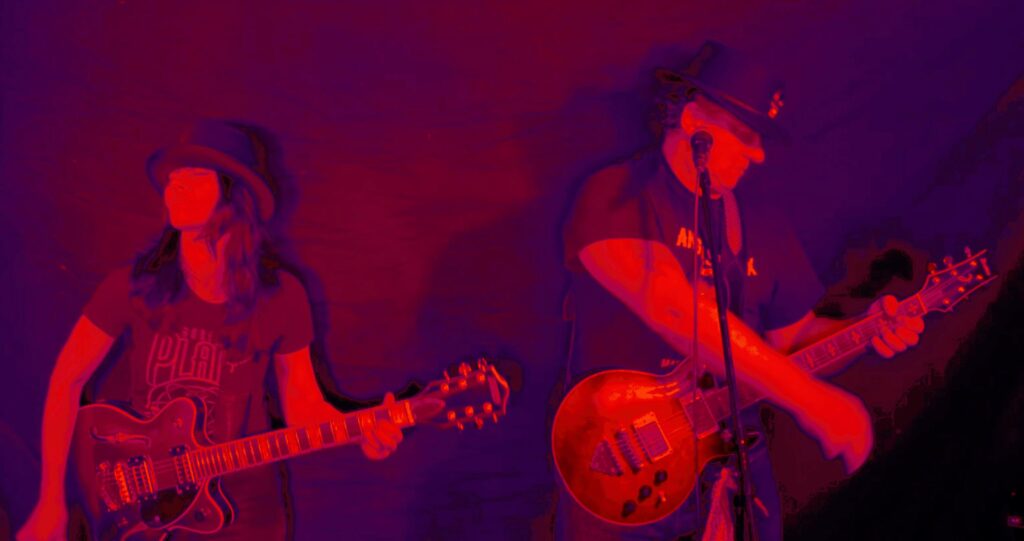