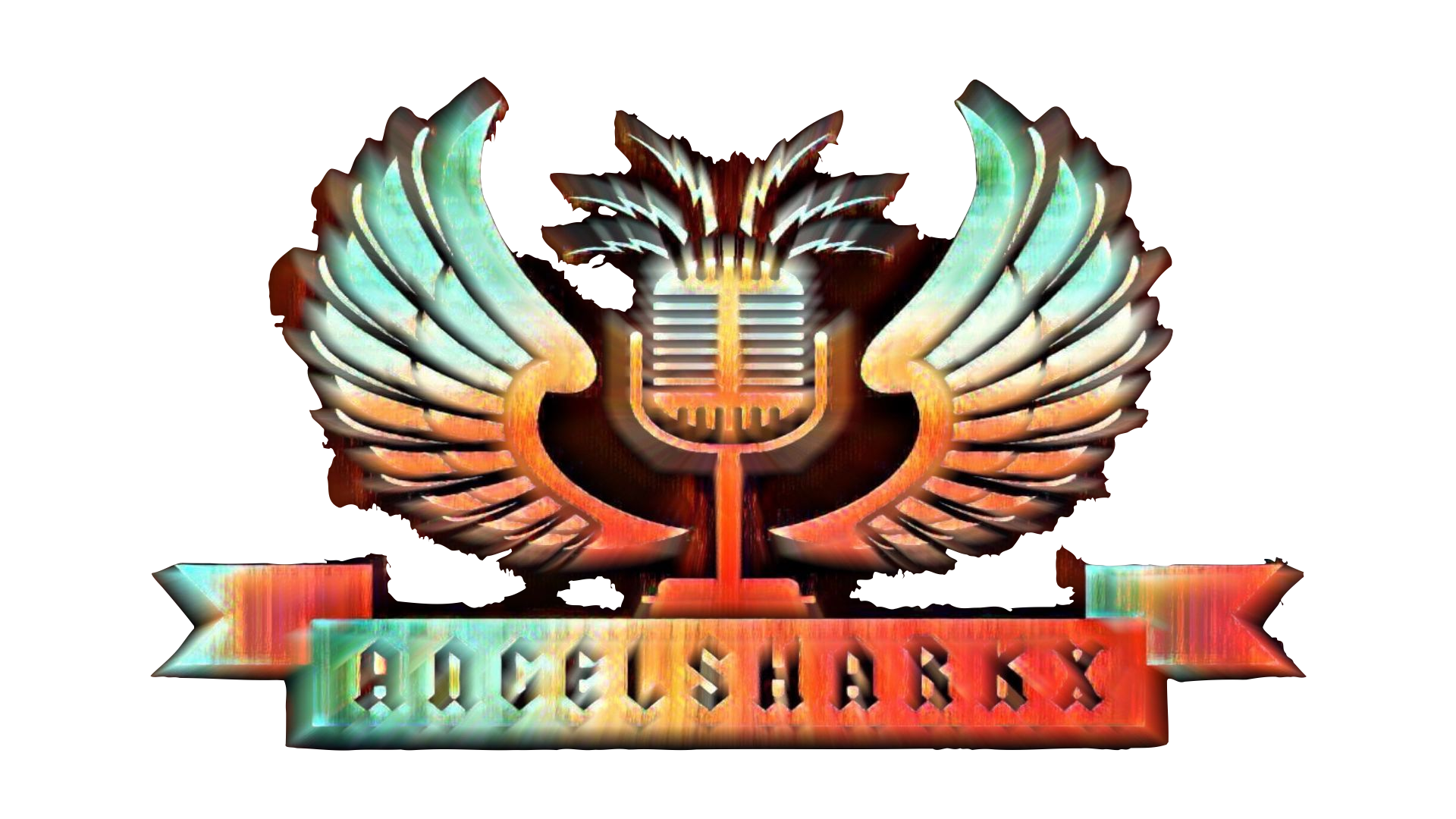 Angelsharkx musical journey
The Angelsharkx former members have been a team since the late 90s, playing in several bands
together before launching Angelsharkx in 2016, played important German music venues including
Volksbühne, Knaack, Karneval der Kulturen, Festival of Peace, Radio Metropol, Sage Club, Subway
Rock Festival, Treptow Open Air, Radio 1, and Festival Mediterane rocked festival crowds of more
than 15,000 people. Since then, the group has released the albums Nevermind the Helldogs (2018)
and A Dangerous Kind Of Rock ́n Roll (2021) and several singles. Listeners respond to the true
Rock´n Roll attitude Angelsharkx brings to both the stage and the studio and their audience continues
to grow. Fans looking for a real, honest, hard-edged rock that will shake the walls and rattle their bones
need to experience Angelsharkx. They can be your new favorite band. „

You wanna know more about our music? You wanna talk about Rock´n Roll? Please leave us a note. angelsharkx@mad-sunday.com

Manage Cookie Consent
To provide the best experiences, we use technologies like cookies to store and/or access device information. Consenting to these technologies will allow us to process data such as browsing behavior or unique IDs on this site. Not consenting or withdrawing consent, may adversely affect certain features and functions.
Manage options Manage services Manage vendors Read more about these purposes
View preferences
{title} {title} {title}